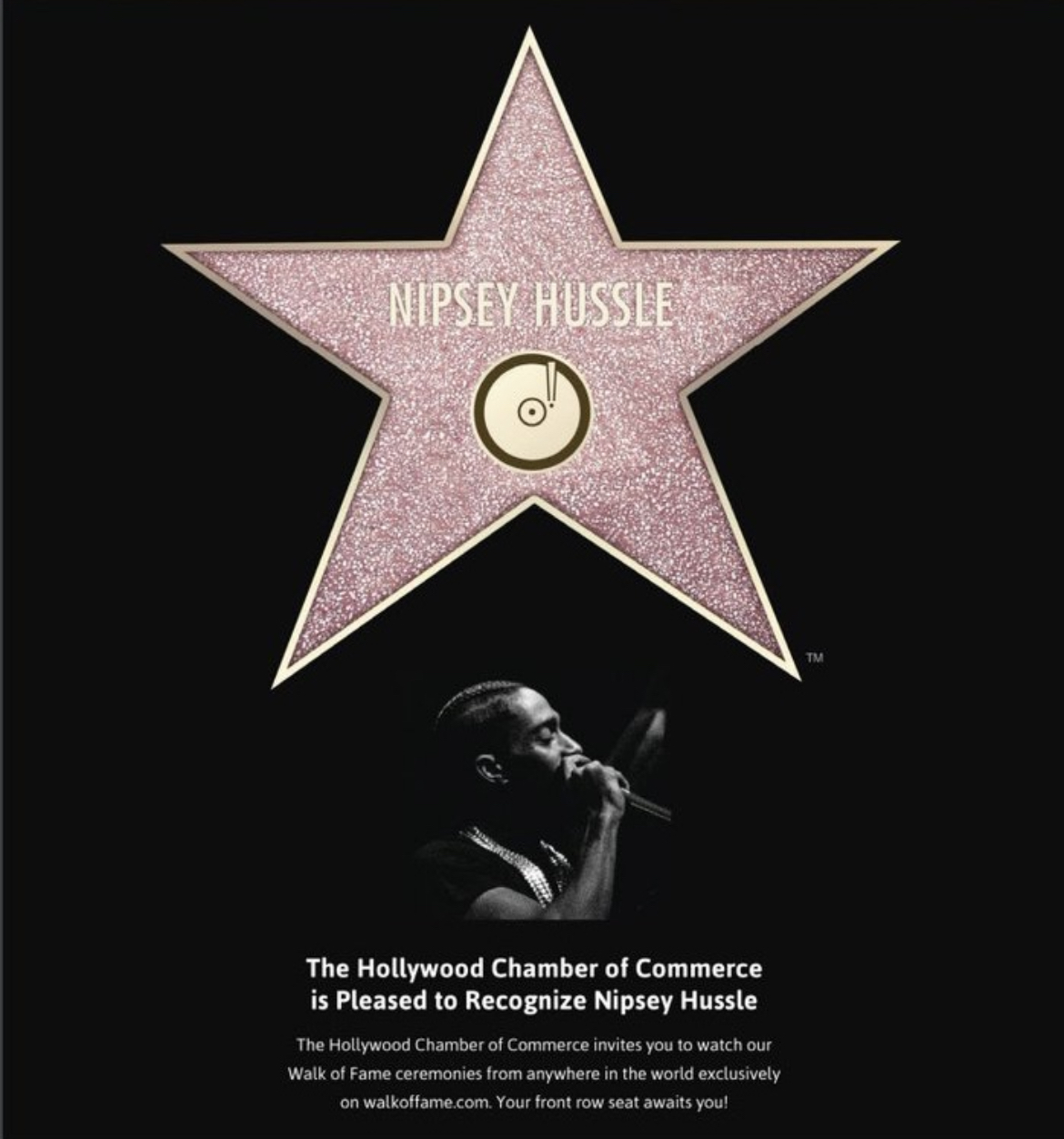 One day after his 37th birthday. Nipsey Hussle was honored with a star on the Hollywood walk of fame Monday afternoon. They also made August 15th Nipsey Hussle day in Los Angeles California. 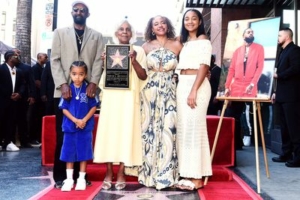 Everybody close to Nip was in there for the reveal. Rappers included Big Boi from (Big Boi & The Neighborhood), Isaiah Thomas (NBA Star), Roddy Ricch, Russell Westbrook, YG, and Lauren London.

“I think he would want everyone to remember that you can’t get to what’s possible unless you commit to moving forward,”

. “That doesn’t mean forgetting where you come from but it requires acknowledging the reality you were born into and the power you have to change that reality for the better. So whenever you’re in the City of Angels and you see this star, I hope it encourages you to break away from whatever might be holding you back and for you to run your marathon until God says that it’s finished.” 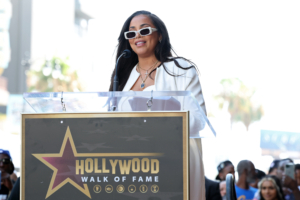 We love to see how much Nipsey is still pushing the culture forward even though he is not here anymore. He is well deserved to have this star in the city he made better. 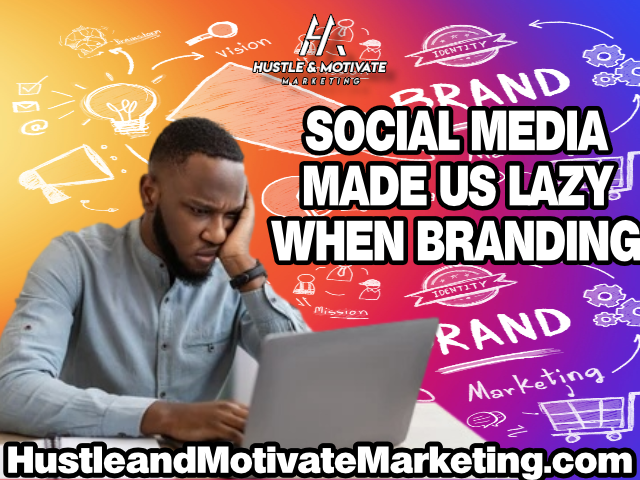 Posted on August 31, 2022By Trey Davis
Posted in FeatureMarketing Tips

Social Media Made Us Lazy With Branding 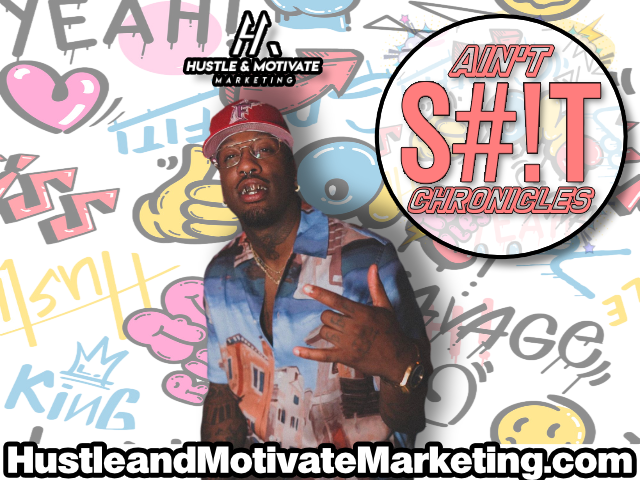 Today we have the talented Mosi coming to us with another dope content creation. He has started his