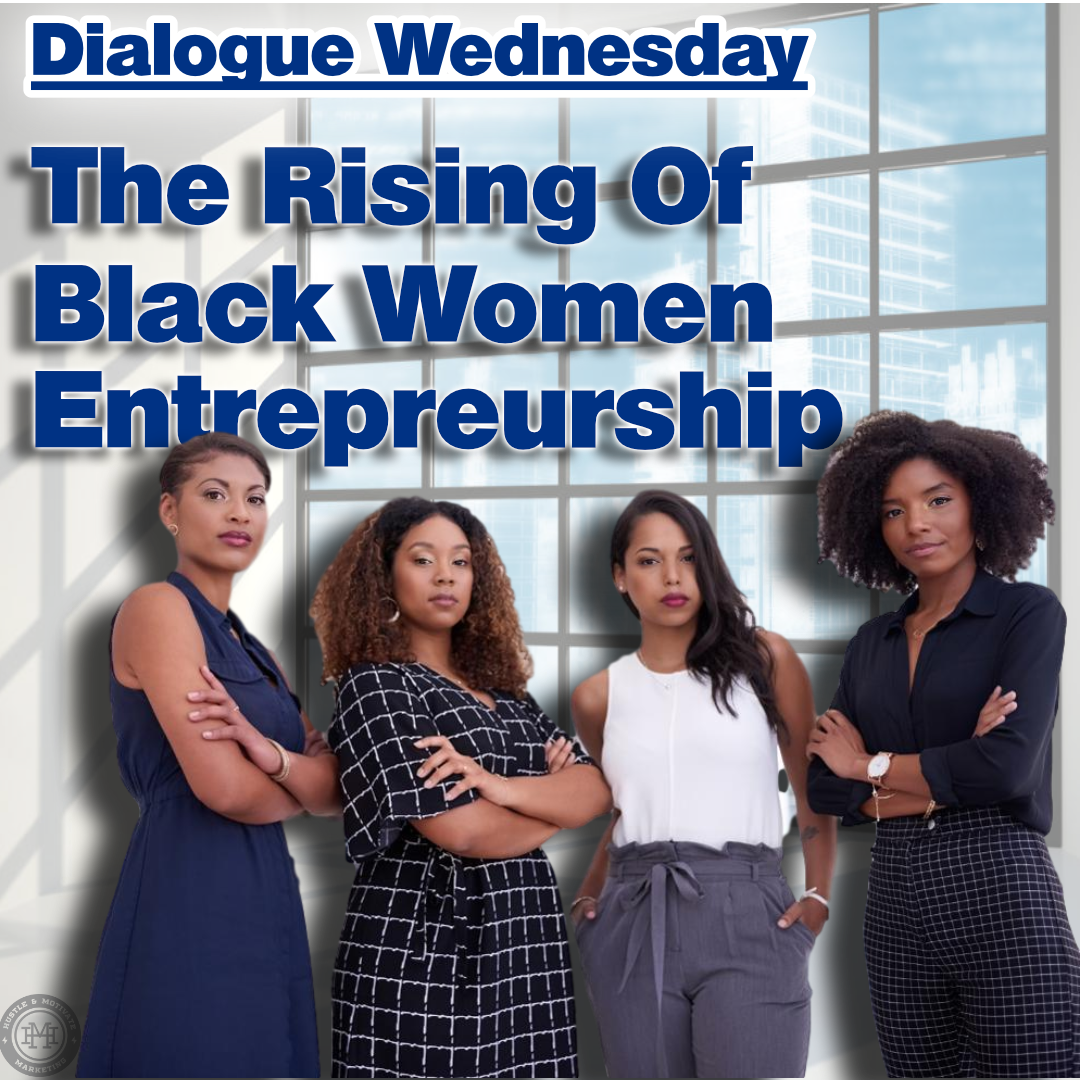 With everything that has been going on in the world, 2020 has been really be crazy. Today, Hustle and Motivate Marketing wanted to shed light to something positive that was noticed. Which is, a lot of black women who are entrepreneurs are winning in 2020. The grind, the work ethic, the way they conduct business, their level of professionalism and the way they are able to close deals with sales, is what really intrigued us.  Yet, black women are launching businesses more than any other demographic, yet they’re the group that is getting the least amount of funding.

The Rising In Capital

The why is interesting as well, as to why they are deciding not to work for an organization and instead working for themselves.  Most often, there one of three reasons at play, or all three reasons at play for black women starting their own business.  First reason, being a minority…unfortunately the color of your skin shouldn’t matter, but it does sometimes in certain organizations or businesses.  Next reason is, being a woman…your gender shouldn’t matter when it comes to business, but again women generally have it harder when it comes to succeeding in organizations/businesses.  Lastly, the lack of money compared to other salaries.  Often times, black women get used for all of their many talented gifts, yet the salary doesn’t show for it.  Add all three of those reasons together for most black women in organizations/businesses and you get to see why and how they are single handedly becoming the fastest growing entrepreneurs in 2020. 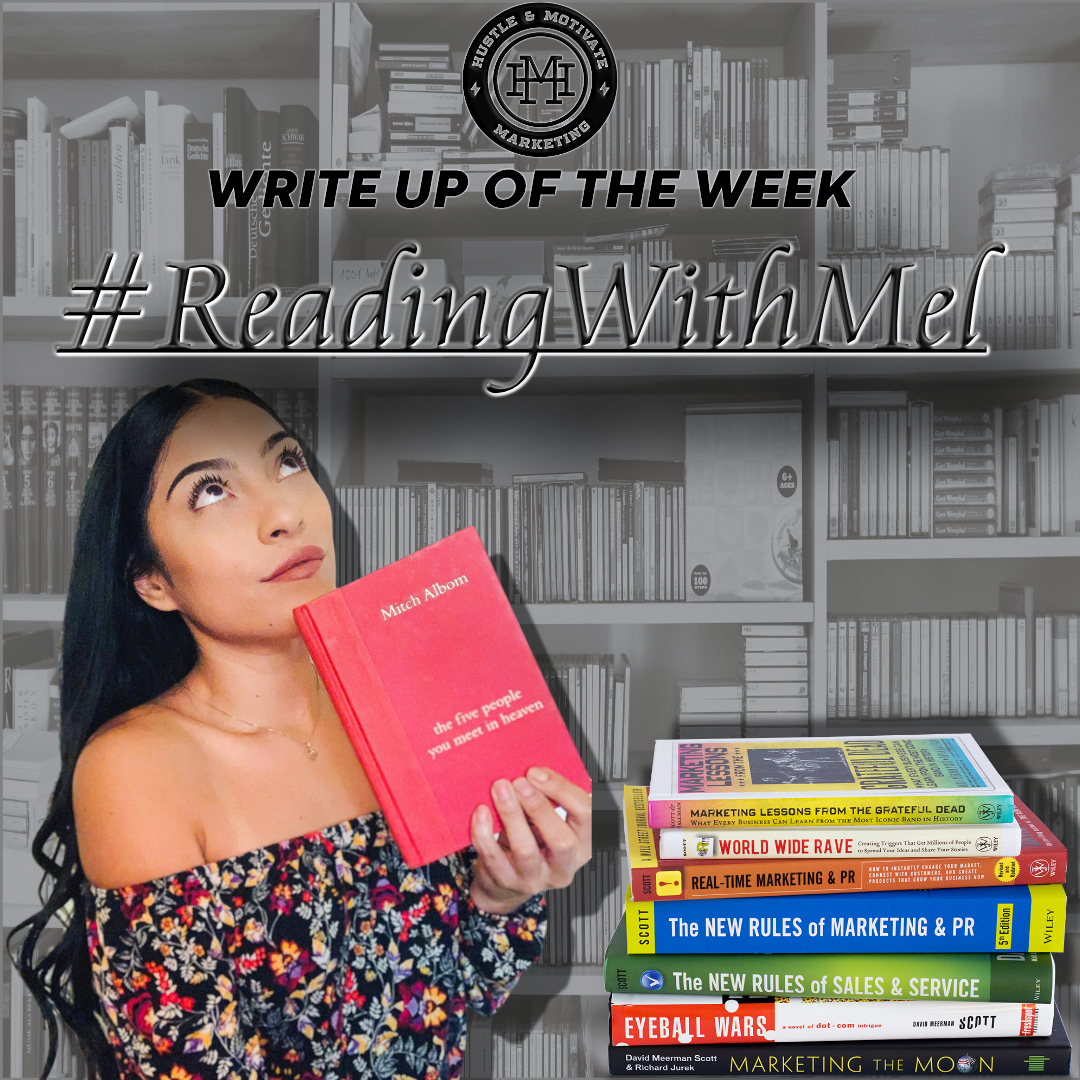 Posted on July 6, 2020By Trey Davis
Posted in Uncategorized

Write Up Of The Week Featuring #ReadingWithMel

Today, we wanted to do something different with our Write Up Of The Week, on our platform. I

Why is it that you spend your money on corporations that don’t care about you? Meanwhile, you have

No products in the cart.