“Filthy Grillz” all started when owner Amp, was tired of having to go to Atlanta in order to buy quality gold grills.  Being that the drive from Alabama to Atlanta is around 2 hours, he knew he wasn’t the only one from his hometown who was tired of the distance of having to get quality gold grill sets.  Using the nickname he obtained during his collegiate party promoting career at the University of West Alabama, Filthy Grillz became the first place in Alabama to sell quality gold grillz.  Using the experience of selling candy back in middle school, to promoting collegiate parties, owner Amp knew what he had to do in order to thrive in the business. 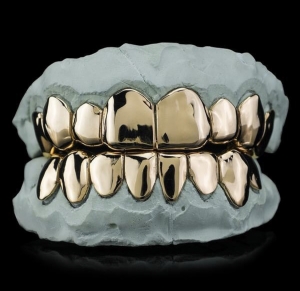 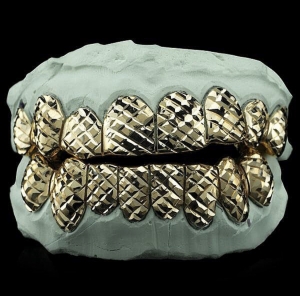 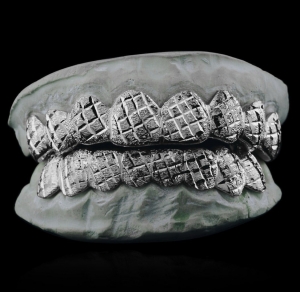 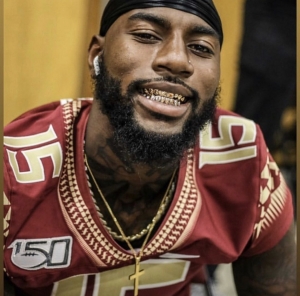 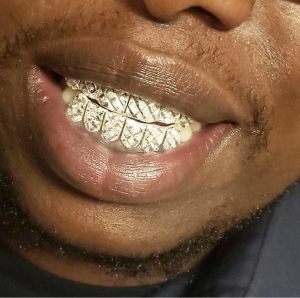 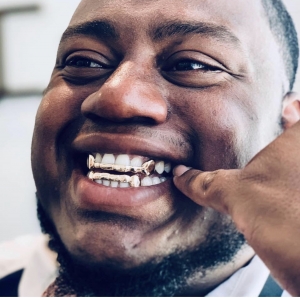 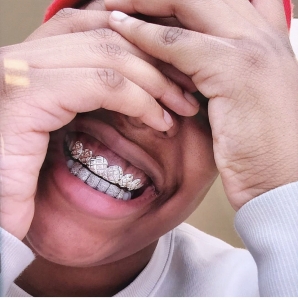 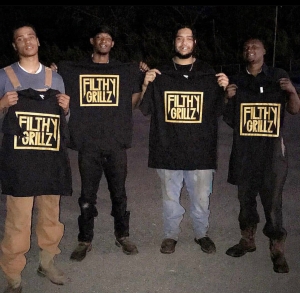 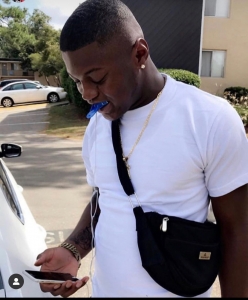 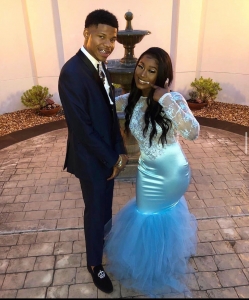 Amp always knew he was meant to be an Entrepreneur.  In Middle school he used to sell candy until the faculty put an end to it.  However, that never stopped his drive or mentality.  Not only does Filthy Grillz provide quality gold grills, they want to change the opinion on what gold teeth represent.  “The biggest message that we want to deliver is that anyone can wear gold teeth. Wearing doesn’t mean you’re necessarily a “thug”, “hood”, or “ghetto”! It’s just you being you!”   With the anticipation of their website dropping in February, Filthy Grillz has been going strong since 2018, is a hit in their hometown Alabama and has built up a good social media presence as well.  T-shirts and other merchandise will also be added to their collection very soon.  They even ship as well!!!  Now how convenient is that?

So Go Support, Amp of Filthy Grillz and check out their page!!!

Why did you chose your company name / What does it mean to you?

Filthy is term that I made popular in my collegiate party promoting career at the University of West Alabama. The term Filthy has a variety of meanings but mostly it describes something as being lit or cool! So when I started the company I wanted to keep the term going because people already knew me for it!

What are your goals for your company for the rest of this year?

This year as a company we want to focus on brand visibility and providing more services available to our customers. We want to be the company that you automatically think of us when someone says they want a gold grill!

What inspired you to start your company?

I was inspired to start because of the lack of quality gold grillz in my home state of Alabama. People in my state would have to travel to Atlanta just to get a set so I thought to myself why not bring quality gold to my state.

Did you always want to be an entrepreneur?

Yes, from the beginning, I think I’ve always wanted to be an entrepreneur even before I knew what the term meant. My first trial at being an entrepreneur was selling snacks out of my backpack between classes when I was in middle school, which went well for a while until the faculty put an end to me and a couple other guys.  Due to the fact that they said selling snacks was disruptive!  Also, I grew up around my grandfather who owned several businesses.  So, I was able to see a lot business being conducted at a young age so it just made me want to have my own.

Words of advice you would give to someone getting into your field?

The best advice that I could give to someone in the grill business is to take care of your customers and they will take care of you! And if you push for QUALITY, quantity will come. It takes time to build. Don’t be scared to bet on yourself!

What is the message you want to deliver to people?

Wearing gold teeth has a huge stigma so the biggest message that we want to deliver is that anyone can wear gold teeth. Wearing doesn’t mean you’re necessarily a “thug”, “hood”, or “ghetto”! It’s just you being you! You can be a professional and still rock your Filth!

How long have you been in your craft?

Filthy Grillz started in 2018 but we didn’t get serious about making it happen until 2019!

Any upcoming events or releases we can include?

Our website will dropping in February so we are very excited about bring the online experience to our current and future customers! We also have new t–shirts that will coming out this spring so please be on the look-out for those as well! 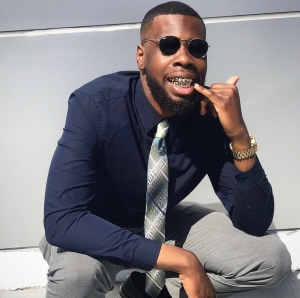 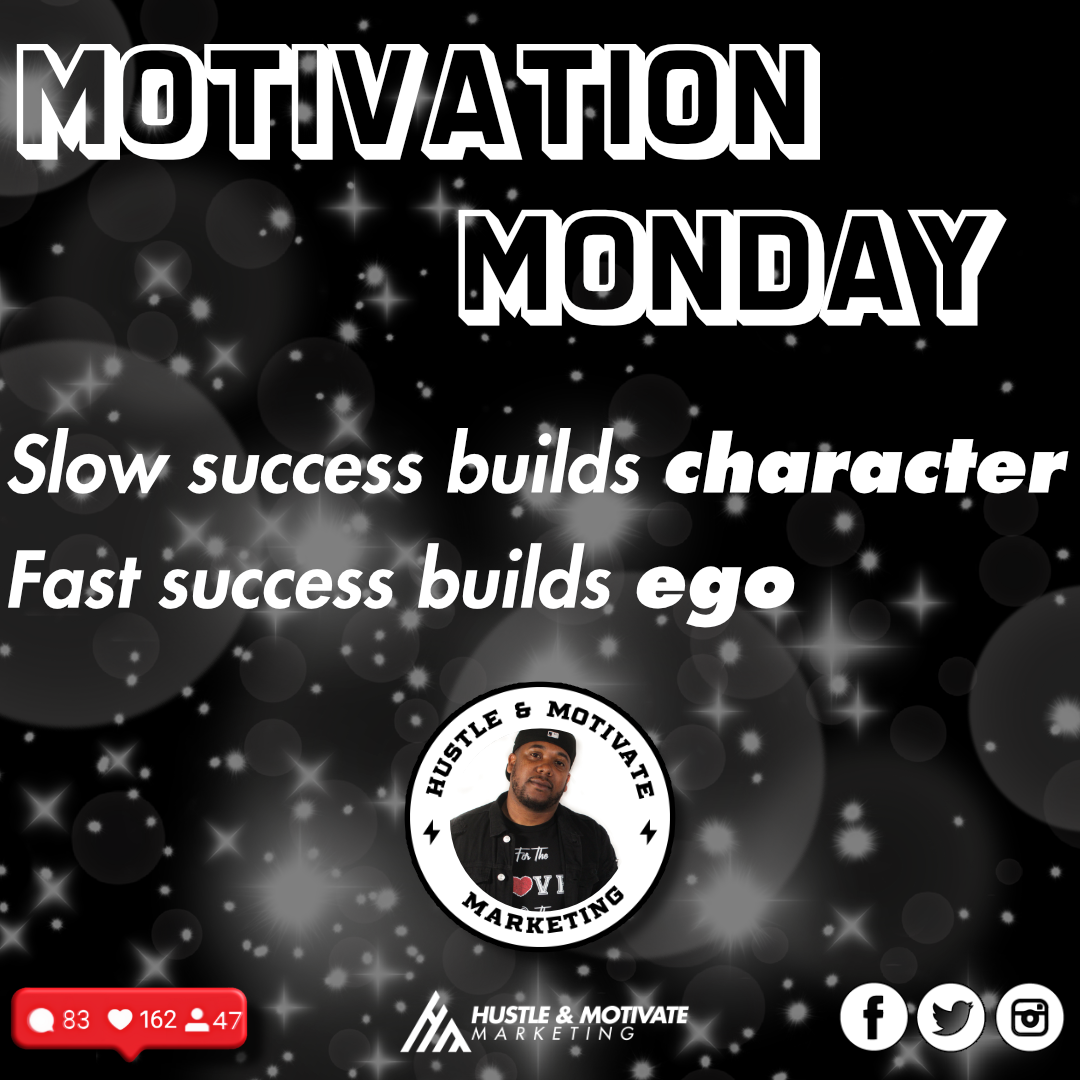 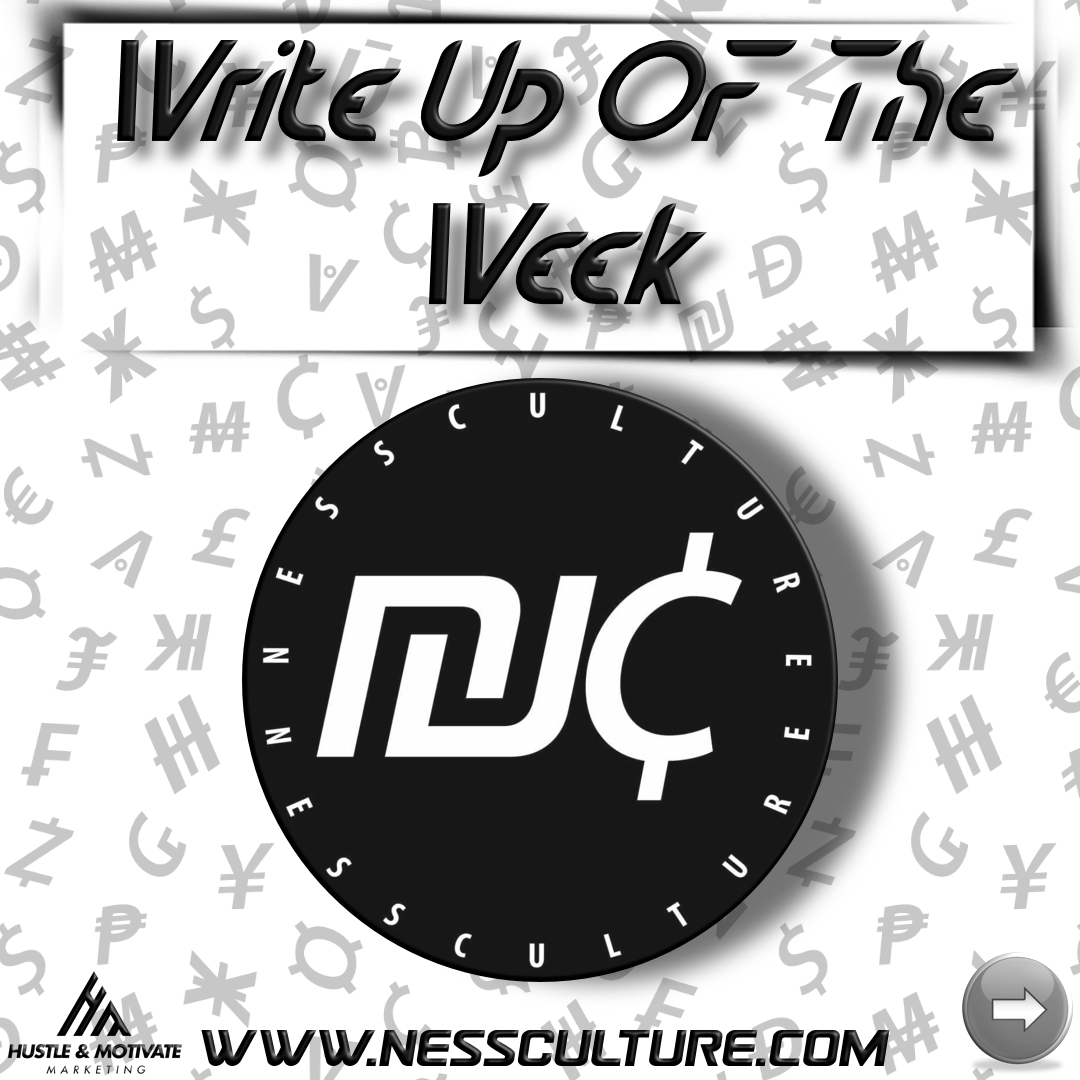 Write Up Of The Week: Ness Culture (Clothing Brand)

“Know what you want first. Once you figure that out, make no excuses to why you can’t get

No products in the cart.