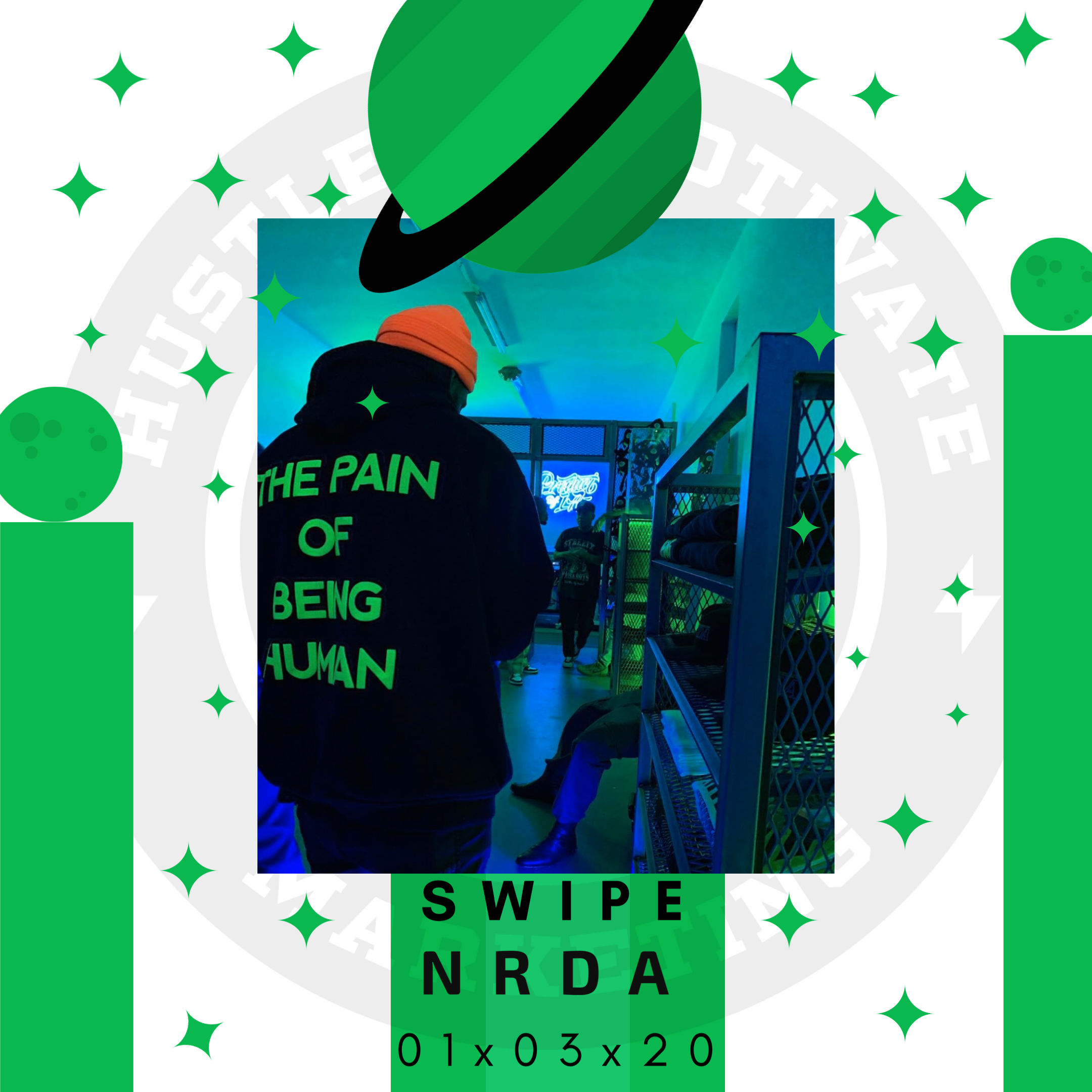 NRDA is not just a brand it is about building and leaving a Legacy. While NRDA initially stood for Founder, Nick Alexander’s initials it also stands for “Never Regret Doing Anything”. For Nick, the Founder of NRDA, that is a motivation that runs through his veins. A couple years ago he took his talent serious and focused on increasing and solidfying his brand for the world to take notice. While NRDA features clothing, social media curation, and visual excellence NRDA’s long-term goal is opening Art museums in big Markets such as LA, Miami, and NY.

For NRDA, Nick had to bet on himself. He took his passion and bet on himself. That is what he advises for everyone in his following. With just the short amount of time perfecting his craft he has been supported by celebrities such as Jordan Clarkson and worked for artist JBalvin. So please continue to support NRDA as it progresses beyond a brand and into a legacy.
You can support by purchasing just released hoodie and spread the word on NRDA’s artistic vision! 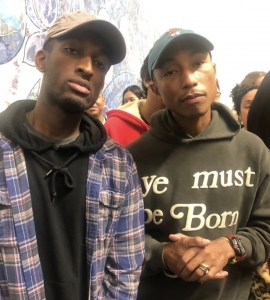 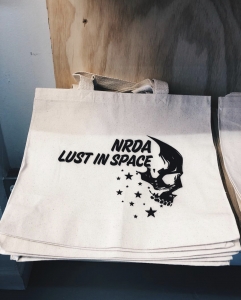 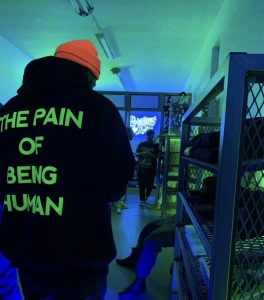 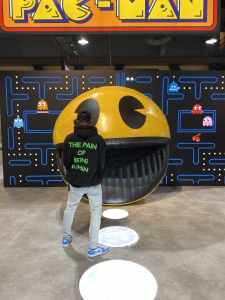 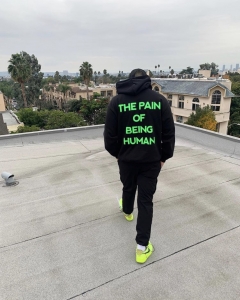 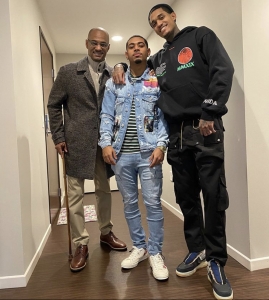 Why did you chose your company name / What does it mean to you?

NRDA is my initials. I wanted my brand to be something that represents me. My name means everything to me, after all it’s my legacy at the end of the day.

What are your goals for your company for the rest of this year?

Since this years about over with I’ve already been focused on my goals for 2020. I really want to collab with another big artist in some way. I did some small curation stuff with JBalvin in Sept 2019 and hope to continue that with some other artist. My other obvious goal is to increase brand awareness. I want NRDA have some fuckin buzz around it! The end goal when I’m 50 is to have an art gallery in LA and one in NY or Miami. An entire fuckin museum curated by moi.

What Inspired you to start your company?

I’ve always been into art in one way or another. Being an only child made me use my imagination more than most kids when it came to finding things to do and as I got older I always wanted to work in a creative industry. Nowadays you have to be able to show you’re credible in your industry before you get opportunities to get your dream job so I figured fuck it I’ll start a brand and co-sign myself as a creative and push my own agenda.

Did you always want to be an entrepreneur?

I don’t know if I’ll say always be an entrepreneur but I’ve wanted to leave a legacy. Being an entrepreneur is just apart of that process for me. I just want people to be inspired by my journey and give them confidence to chase their dreams. I know that shit sound corny as fuck but I really feel that shit. Like if you’re not trying to do something to inspire positivity or better the world wtf you doing?

I hate giving advice because what works for me might not work for you but I’ll say really be honest with yourself about how serious you want to be about your dreams. Making anything these days comes with critique and be ready for sleepless nights. For me I’ve always tried to maintain my confidence in everything I do. Like seriously that sounds cliche but it’s real because you’re going to be tested over and over and over again and you have to maintain that constant belief that I am going to be great I am going to be successful. At the end of the day you’re creating the story that’s gonna be the foundation your brand it built on. Take that shit serious.

What is the message you want to deliver to people?

It’s funny you say message because when people see NRDA they immediately want an acronym to define it when it’s actually just my initials but I gave it some thought and came up with NEVER REGRET DOING ANYTHING. I say that because we’re human and we’re gonna fuck up. You’re going to make mistakes with money, relationships, judgements etc. but it’s all about how you let those things define you so don’t regret them go ahead and embrace them and all them to help you grow into something better.

How long have you been in your craft?

Hmm it’s been about 1 year and half since I’ve taken NRDA serious. There’s still so much for me to learn so everyday so far has been a blessing and helped me shape my story to what it is today.

Any upcoming events or releases we can include?

I just released a hoodie a couple weeks ago. It’s my first hoodie and I’m pretty happy with the result. I try to focus on quality over quantity when I make stuff. The hoodies are 16oz so they’re heavy and preshrunk to keep the same fit forever. The hope is for each thing I make be something you covet for a long time. Also I stress the emphasis that I’m not a designer I’m not trying to be a streetwear guru. I don’t want to own a store on Melrose in LA. I’m an artist and everything I make is a piece of art. You can put the shit I make in a frame and hang it in your house and it’ll bang. Remember to stay genuine! 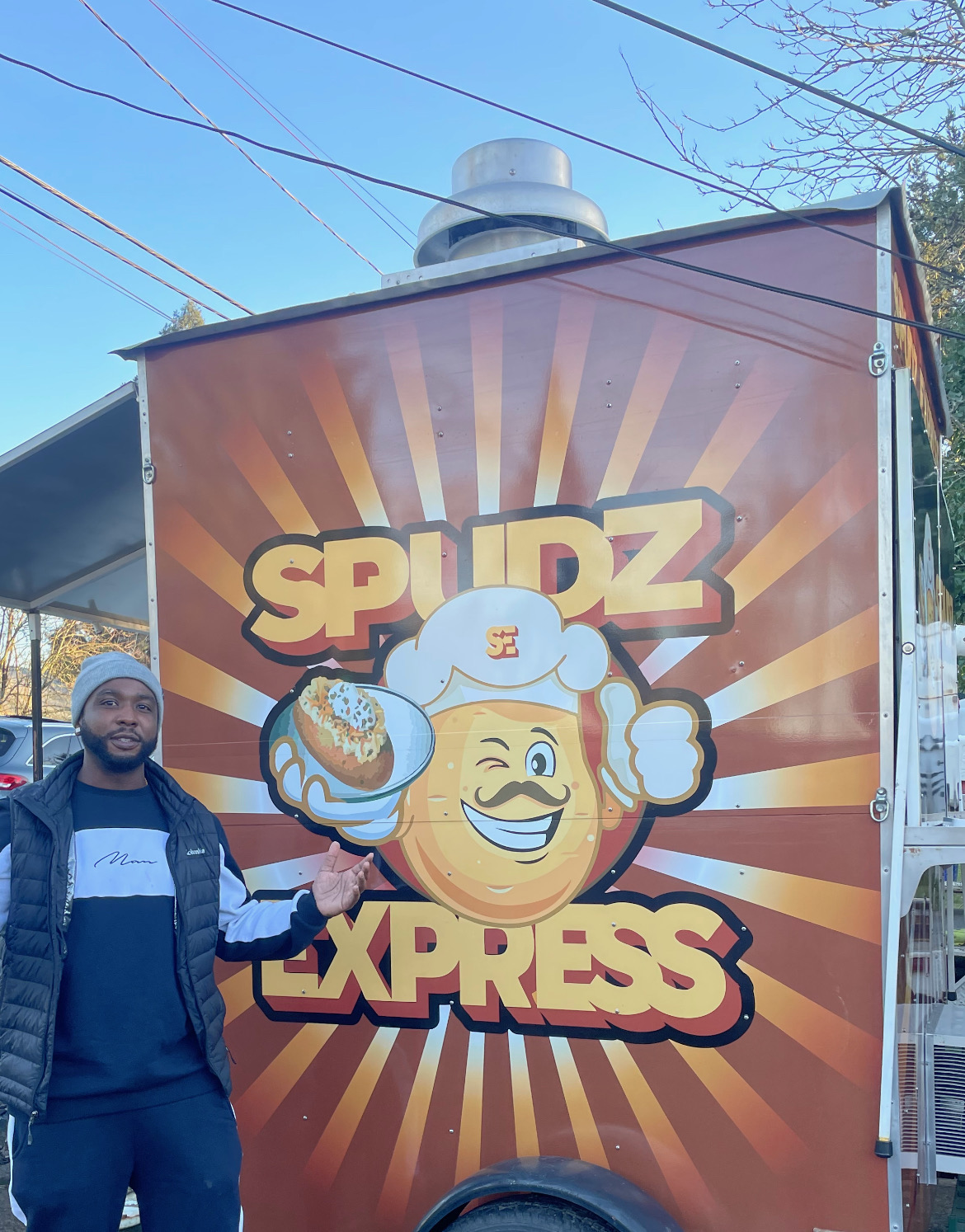 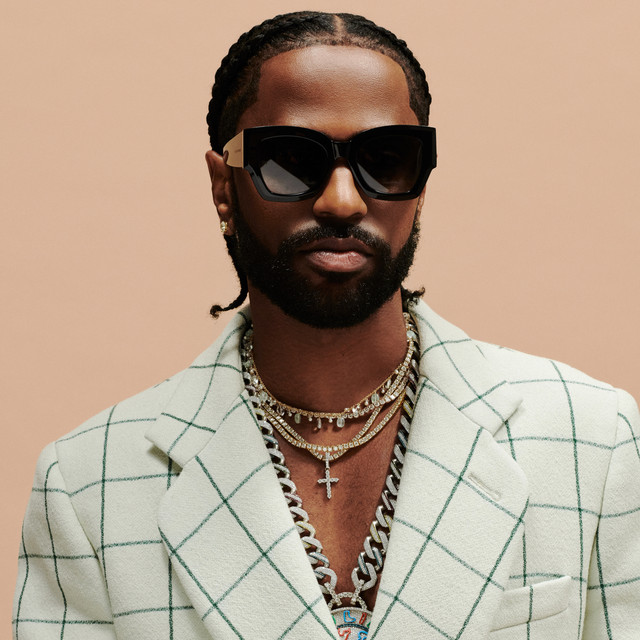 STAY MOTIVATED & DON’T BLOCK YOUR BLESSINGS “You’re blocking yourself, and you’ve got to realize that. Stop blocking